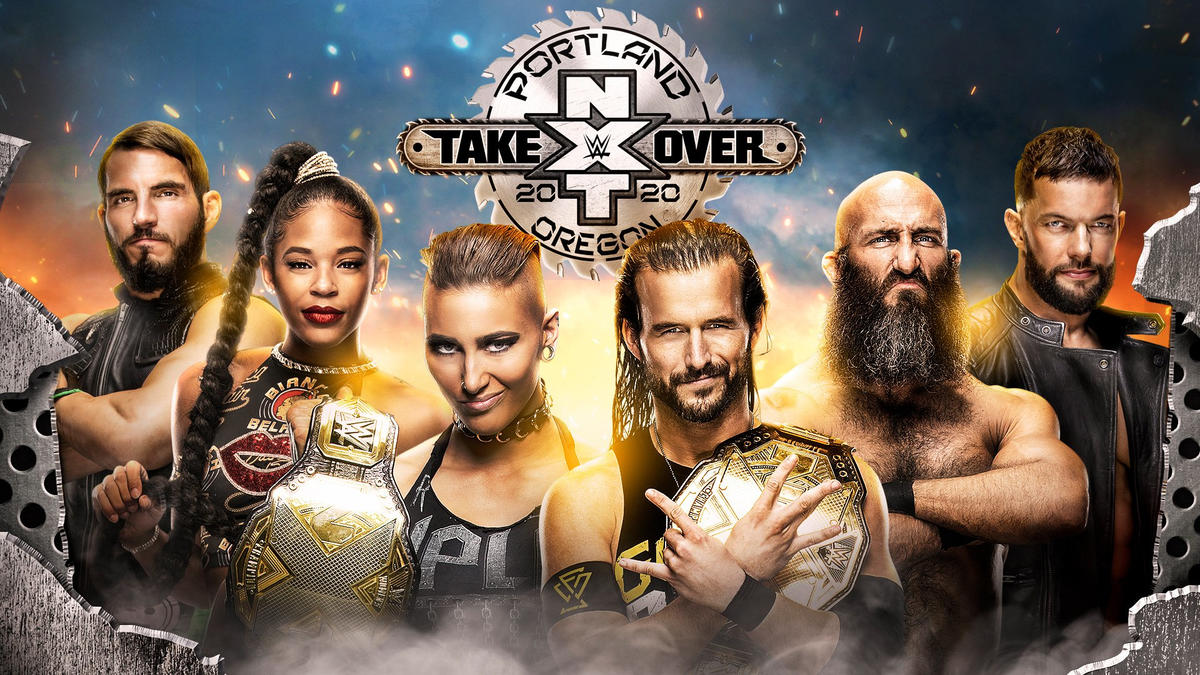 NXT Women’s Championship Match
Rhea Ripley (c) vs. Bianca Belair - I could see Rhea winning, but I could also see them setting up a Triple Threat at Mania by having Charlotte interfere.

NXT Tag Team Championship Match
The Undisputed ERA (c) vs. Matt Riddle & Pete Dunne - I think the Broserweights take it because they've been on a roll and I think they struck gold with this team.

NXT North American Championship Match
Keith Lee (c) vs. Dominik Dijakovic - I think Lee retains. He's on a roll right now too and has hed some big interactions as of late (Roman/pinning Seth/Brock at the Rumble). A loss would halt his momentum.

Street Fight
Tegan Nox vs. Dakota Kai - Tegan because she's hellbent and I think Kai gets her comeuppance.

Johnny Gargano vs. Finn Bálor - Gargano because he hasn't had a BIG singles win in awhile and he hasn't been on a Takeover since August.
U