Log in Register
What's new
Addicted2Editing
Come be a part of the largest music video editing community currently out. Showcase and compete against some of the most respected music video makers and improve your work with the helpful tips and feedback you will receive here. Be a part of the monthly competitions that will surely showcase some of the best talents on the net. Also, take part in wrestling(rumors, news, and predictions) and general discussions on the latest on sports or how you are feeling today. Registration is simple, fast, and completely free.
You are using an out of date browser. It may not display this or other websites correctly.
You should upgrade or use an alternative browser.

I hate bringing up something Bubba Ray said, because it’s Bubba Ray obviously, but “the only thing people are going to remember is the finish.”

The finish is the climax of a match. It's what everything else builds up to. Why do you think no one re-watches Game of Thrones these days? A match is supposed to build up to its finish. Imagine if at the end of Rocky that instead of getting a big fight, Apollo got into a car crash and had to pull out and the movie just ended. How inspiring would the training montage be now?

Moreover, this was a stipulation completely designed around that moment. If they'd just made it a barbed wire rope match, the fact that they're gimmicked ropes might have made the more hardcore fans scoff a bit, but that's fine. The match wouldn't have this big clock looming overhead that everyone is getting more and more excited to see.

It'd be like having a First Blood match that ends because one guy went to pick up a chair and it had a screw jutting out that nicked his hand. Making promises sets expectations and if you're gonna botch it THAT hard, just don't do it at all.

That's true. It really sucks how the finish turned out cause had everything been executed perfectly that probably would have been one of the greatest moments in wrestling history. I applaud them for what they were visioning the ending to look like. It's sad thinking how this whole PPV was super fun and full of great matches, Kenny and Moxley had a brutal match and probably their best singles match in AEW, yet the finish is the only thing most people will remember about this PPV.

Highly entertaining episode. And next week might be better!

That ending was too damn good. Didn't know they got "Where's my mind?" as OC's new theme. It definitely goes well with beautiful endings like tonight.

Every match and segment on the show felt unique and special. One of my favorite episodes from Dynamite.

Pretty good show! The Blood and Guts match was awesome. Don't get why many are complaining about Jerichos fall off the cage. Better than him falling in a unsafe manner. I guess a different camera angle would have made the fall look more serious than what it was. Its whatever tho, I thought everything went well.

Next weeks show might be better. OC vs PAC is gonna be fun. Kind of hoping OC wins lol.

AEW expanding into Friday nights, will move to TBS in 2022​

As AEW continues to creep up on WWE, the wrestling company is expanding its reach in the ring. All Elite Wrestling, Tony Khan’s competitor to Vince McMahon’s wrestling company, will move from TNT to TBS next year, the network announced Wednesday.

Until then, the two-hour weekly “Dynamite” show will add a third hour on Fridays, “Rampage,” premiering at 10 p.m. on Aug. 13 on TNT.
WWE’s “SmackDown” currently runs from 8-10 p.m. on Fridays on Fox, giving the feuding companies yet another contest.

But Brett Weitz, general manager of TBS, TNT and truTV, said he doesn’t view AEW vs. WWE as an “us vs. them.”
“More wrestling is better for wrestling fans,” he told the Daily News during a press call Wednesday. TNT will also debut four new “supercard” specials annually; Weitz said the network is still working with Khan on crafting the specials."
Click to expand... 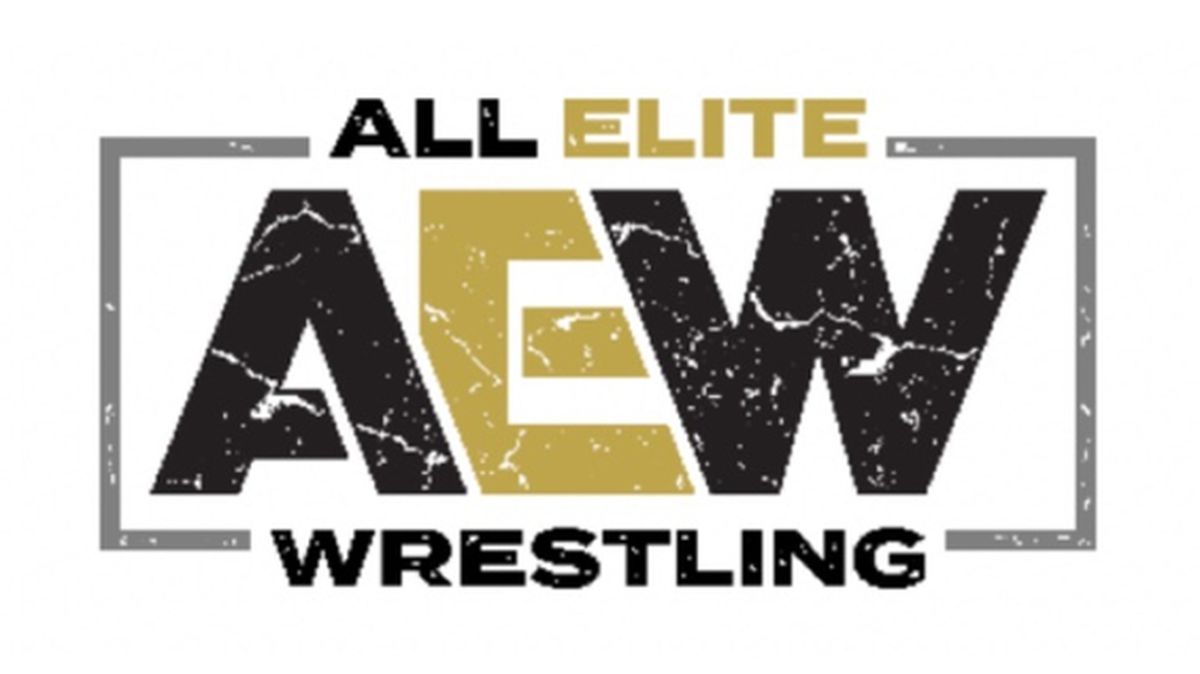 AEW expanding into Friday nights, will move to TBS in 2022 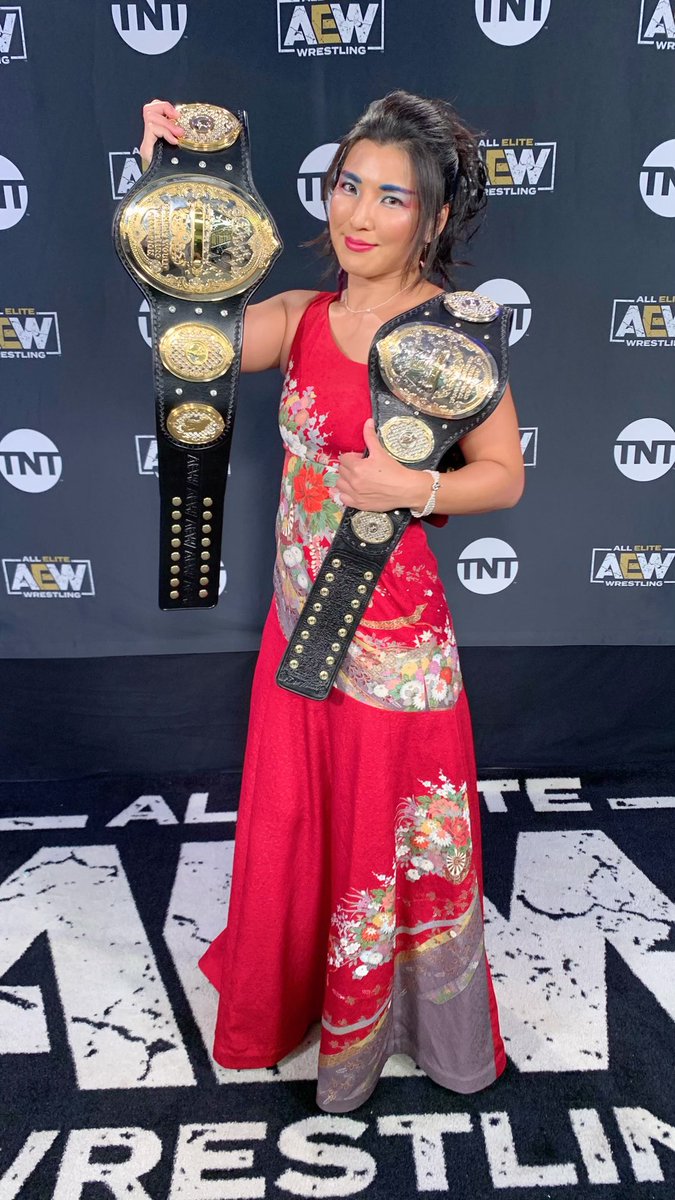 I like it, I remember at first I wasn't a fan of the shape when I saw the original but I am glad they kept the same theme to it.

DoN was such a fun and highly entertaining PPV. Almost every match was a banger.

Was a really good show with a great ending.

Crazy times ahead in AEW!! Can't wait for all the shows they got coming up. Gonna try my best to go to All Out in Chicago and Full Gear in STL.

I peeped this last night during his entrance. Awesome stuff! Also, Black’s presentation was sick as well.

So insane. One of the best returns ever.

Yea what a moment it was, so glad to see punk back and it's nice to see him happy to be in a ring